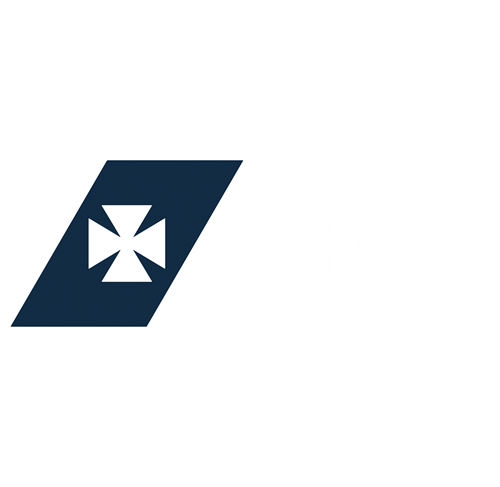 DFDS is continuously implementing new systems, and they were looking for a new way of working with change management, which was both more interactive and increased knowledge. Therefore, they chose to use ActeeChange in different parts of their business.

Because DFDS has used ActeeChange in many departments, it has been necessary for them that the concept has been accessible.

“You have made some materials and guides that make it very “plug and play”. The entire feedback that the participants receive is built into the game and activates them individually. You are immediately informed if your choice did not work properly and why,” says Birgitte Kjærsgaard, Director Training & Development at DFDS.

DFDS has used ActeeChange both to strengthen managers’ ability to guide employees well through a change process, but also to reflect on their own role. This has created commitment.

“The ActeeChange game has made it clear to them what has earlier gone wrong. They also use it to look at themselves and become more aware of why they might even have jumped out of the boat in a change process and why they are resistant. They begin to put things into perspective, such as why they reacted the way that they did. Therefore, they feel far more confident about going out and putting it into use. They have a strong belief that they can go out and make a difference," says Birgitte Kjæsgaard, Director of Training & Development at DFDS.

Learning Tools With Many Layers

For DFDS, the investment in ActeeChange makes sense because the complexity of the game allows you to dive deeper into it for each time you play and thus continuously develop as a leader.

"I've asked managers who have played ActeeChange several times if it has made it easier. Their answer was no. Instead, their expectations for themselves and their results have been higher. There is a very clear learning curve from game to game. It will not be boring just because the complexity is so high. The game requires that you have both self-awareness in your own preferences and an ability to make the right choices at the right times in relation to the right people," says Birgitte Kjærsgaard, Director Training & Development, DFDS. 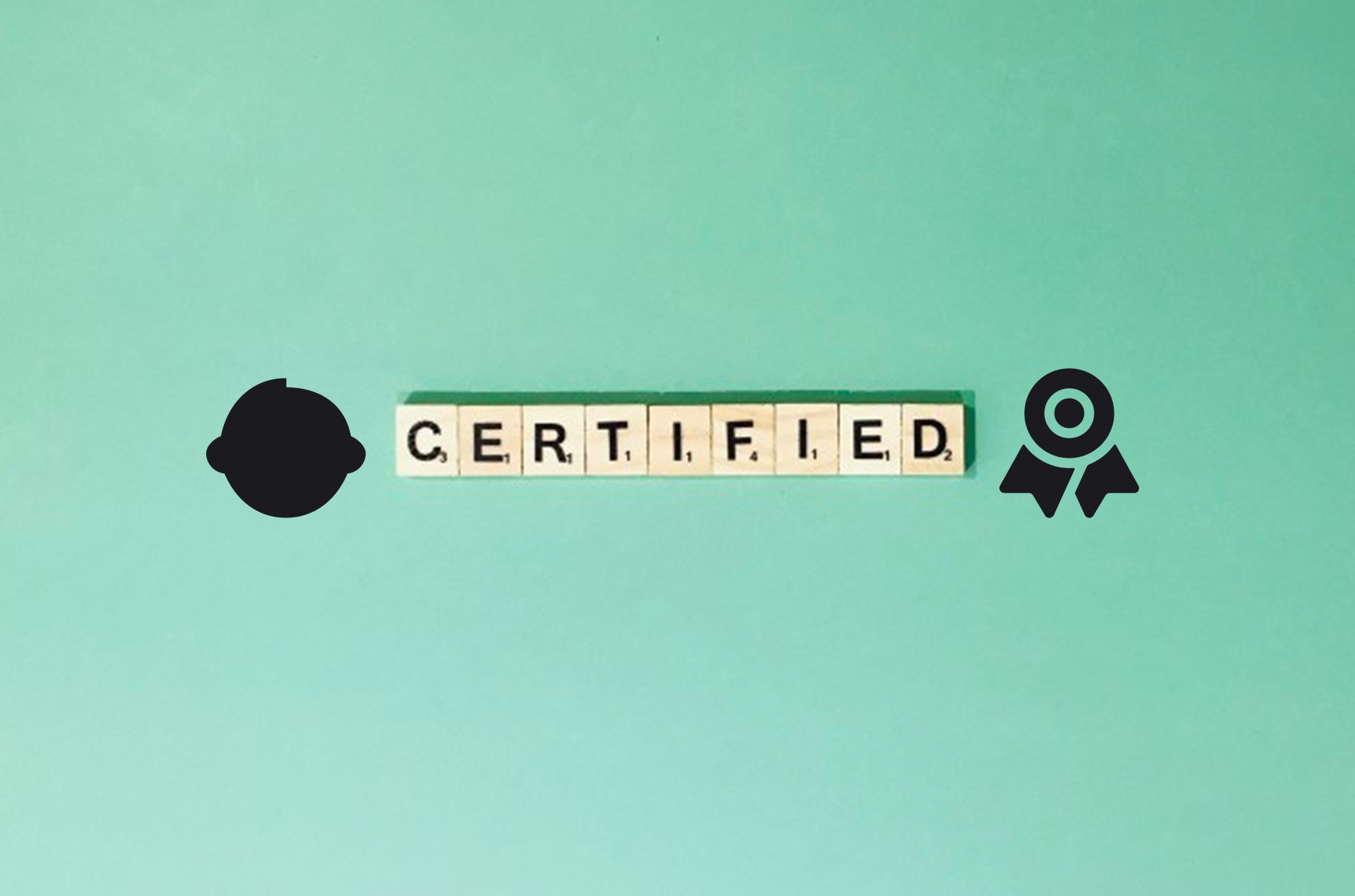 Become certified and tab into companies who want to use Actee.

This process will give you insights into Actee technology and system knowledge on how to facilitate Actee games online. 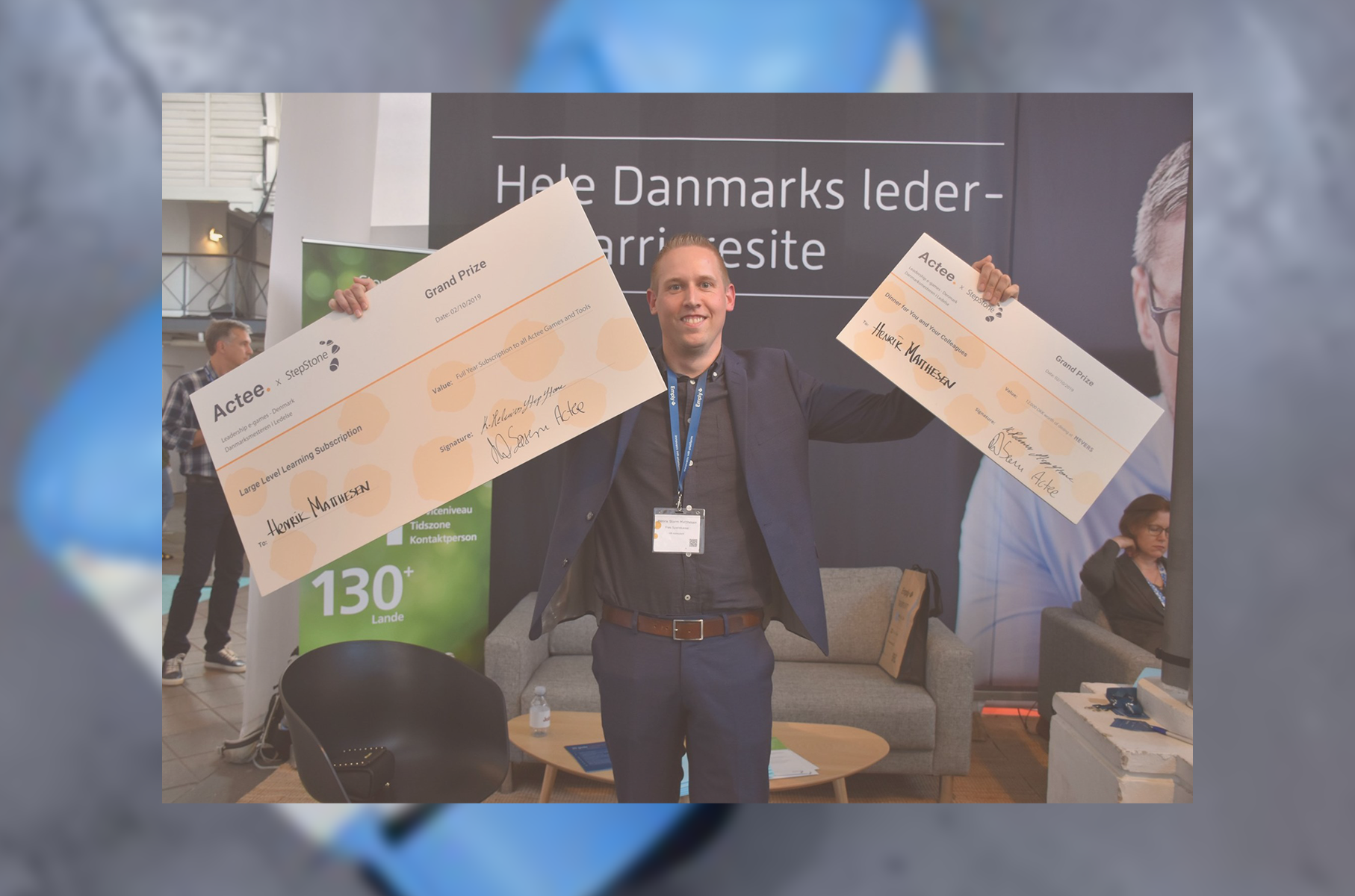 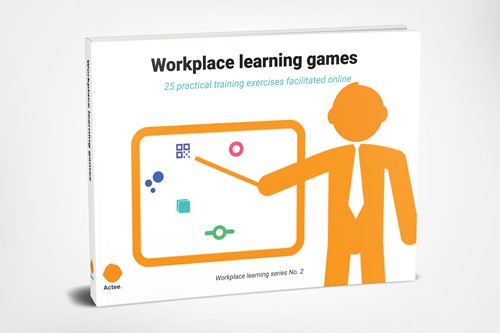 We are eager to find some fresh minds to co-create the next Actee book with us, could that be you?